The Source for Water Gardening, since 1917

How it all started 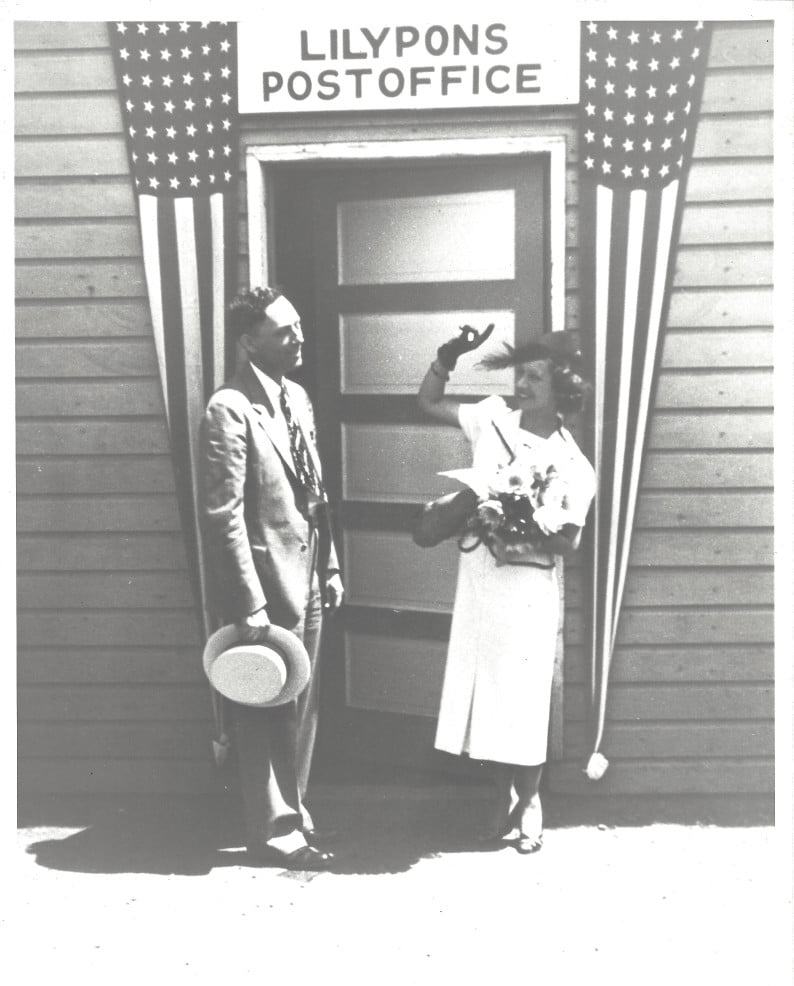 In June of 1917, George L Thomas, Sr, opened Three Springs Fisheries offering fish, waterlilies and exotic pets to five & ten stores, Woolworth, pet stores and the like.  By the 1930's there were so many parcels shipping across the US that George was granted authorization to not only have a post office onsite but the honor of naming it as well. George was a great admirer of the French opera singer, Lily Pons, singing at the MET in New York at the time.  He promptly wrote her requesting permission to name the post office in her honor. She was delighted and consented immediately!

In June of 1936, Lily Pons and her entourage arrived at Three Springs Fisheries for the dedication, naming not only the post office but the road in her honor as well. Lily Pons sent all her Christmas mail thru the post office until her death.

In the 1970's several events occured. Agnes flooded the property, the invention of plasticts brought liners and pre-formed ponds to market making water gardening much more affordable, and Charles Thomas, grandson of George, had a passion for waterlilies...so, Charles  changed the name from Three Springs Fisheries to Lilypons Water Gardens & the emphasis of the business changed to serving customers with waterlilies and all that is needed to create a water garden in your backyard.

In 1998, Charles' daughter, Margaret Koogle became president of Lilypons and has expanded services offered by Lilypons to include pond cleaning, maintenance and installation within a 45 mile radius of our location.

We continue to share our passion and knowledge of water gardening offering you fresh picked plants, quality products, and reliable service.  We greatly appreciate all of you, our customers and thank you for making us